It started with a late morning only because I was dead to the world after some travelling for 24 hours.

At noon thirty, I met up with one of my best friends, Kiki. She took me to Burbank to a place she knew I’d love: Halloween Town. Of course I loved it! And I would’ve taken a ton of pictures but you can’t in the store. Oh well. 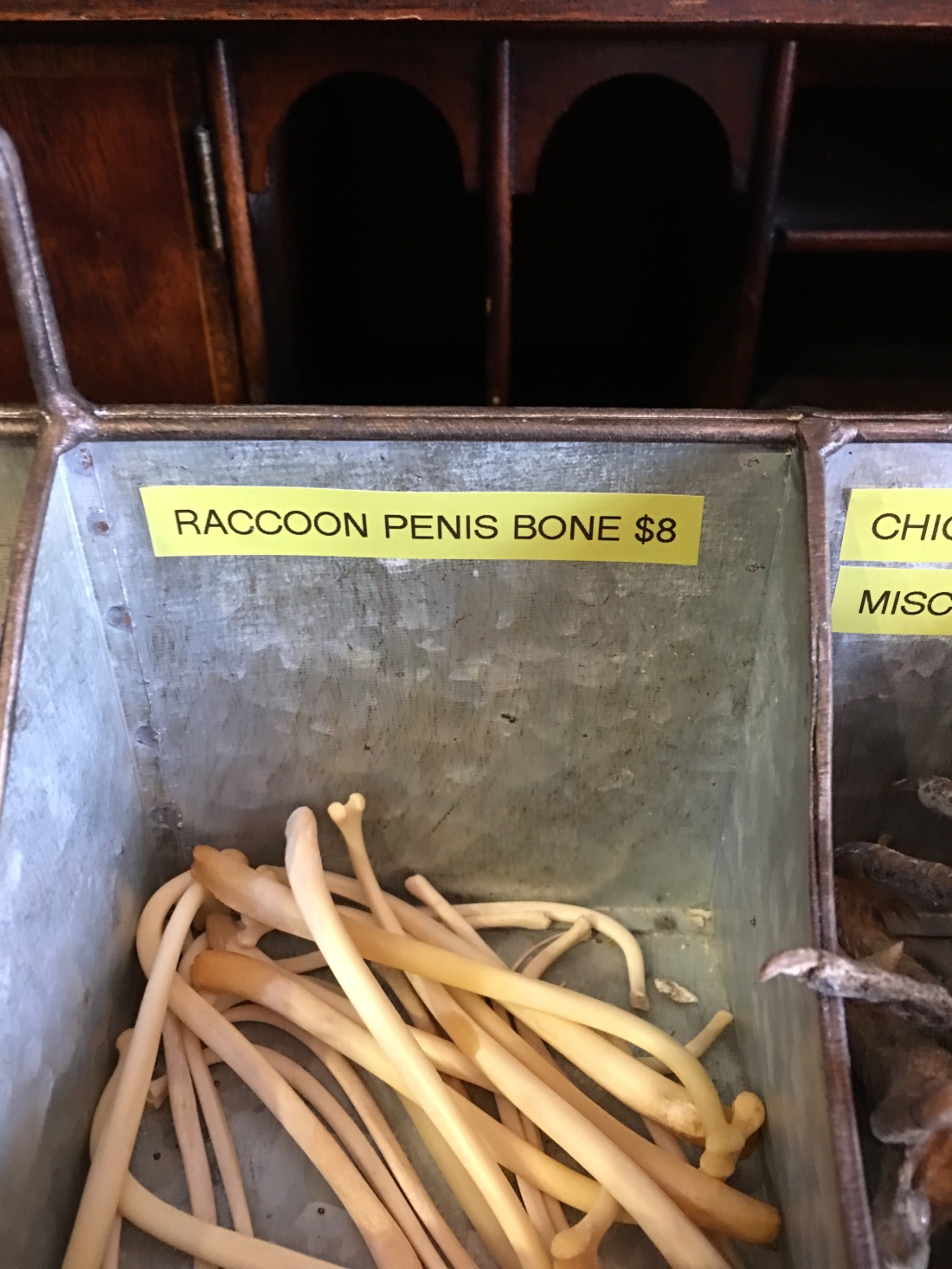 Early evening. I went back to the hotel since Kiki had to get ready for a show. A show I went to!

She was in a show called Baskerville, a comedy reworking or Hound of Baskerville by Sir Arthur Conan Doyle. As the only female, she played 14 roles.

The show was quite good. I was very impressed with the characterisations of the three actors who had to play multiple.

I got a backstage tour, and had an overall good time.

Came back to the hotel for Monty Python’s Flying Circus and pizza.

It was a good day.